Apostrophe Misuse — Now there’s a thing that peeves a lot of people.

Have a wonderful weekend, friends!

And speaking of parties, while he’s not an English teacher, I want to give a shout out to Richie Sambora, lead guitarist for the band Bon Jovi, for his birthday today.  And if you knew my affinity for Bon Jovi, you wouldn’t be surprised that I included the band’s members on my birthday list.  (After all, if you’ve been following me long, you remember that I also acknowledged Jon Bon Jovi on his special day.)  While Richie isn’t an author, he is a song writer.  Happy 55th Birthday, Richie! 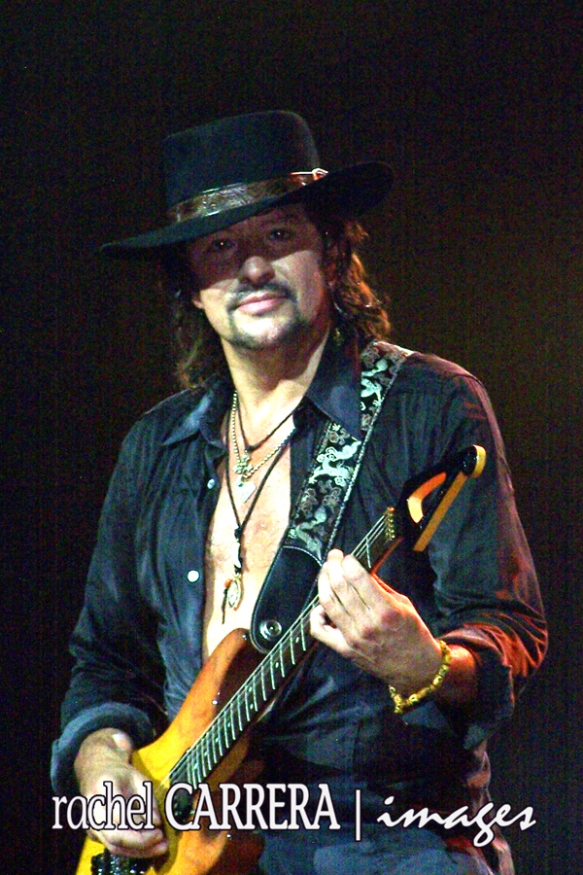 17 thoughts on “Whats a Few Misplaced Apostrophe’s Among Friend’s?”